On April 29, 2021, a unique event for Ukrainian football took place. A presentation was made, during which a memorandum was signed on the emergence of a joint Ukrainian-Brazilian football project to be established on the basis of the Ukrainian Christian Sports Academy (UCSA). The ultimate goal of the signed memorandum is to create a professional football club that will not only fight for the highest places, but also promote the education of talented footballers.

Players, football officials, media representatives, including the star of Donetsk "Shakhtar" and the Olympic team of Brazil Tete, the head of the Kyiv-Sviatoshynskyi district football federation Valery Chaly, a leading specialist of the Amateur Football Association of Ukraine Oleksandr Solovyan, the coach of the youth team Igor Yermakov, well-known TV presenter Oleksandra Loboda, presenter, blogger, founder of the YouTube channel "Bombardier" Roman Bebekh, editor-in-chief of "FootballHub" Oleksandr Zverov and others attended the presentation.

The inspirers and implementers of the project were Serhiy Lesnik, a founder and director of UCSA, a NovaBudova development director, and Pablo Bueno, a football official, a founder of the MDEZ 360 football agency, and Tete's agent.

NovaBudova has also become one of the partners of the future football club. Our company promotes the harmonious development of personality and a healthy lifestyle. Therefore, supporting the football team, and especially the players of the UCSA youth teams, will be a logical step in our strategy. 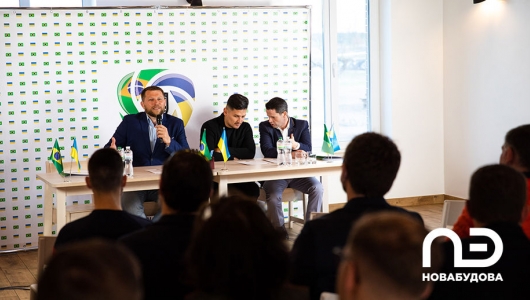 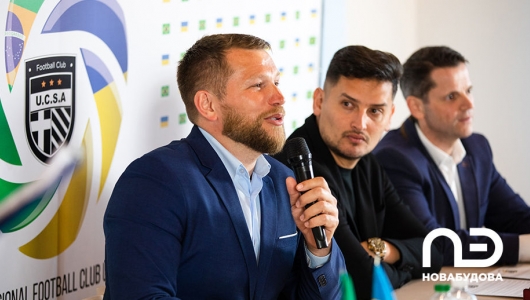 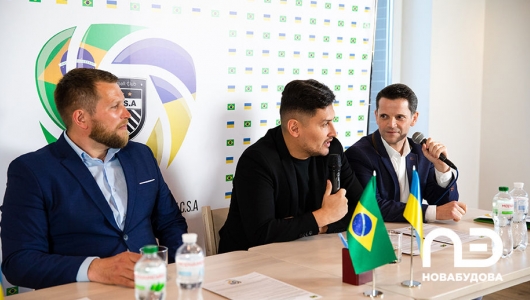 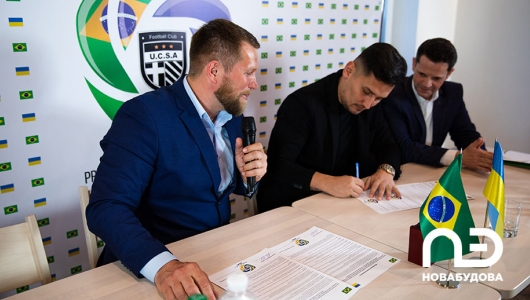 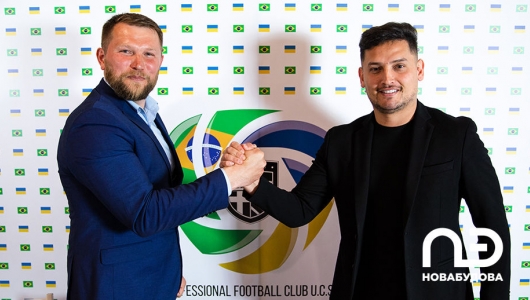 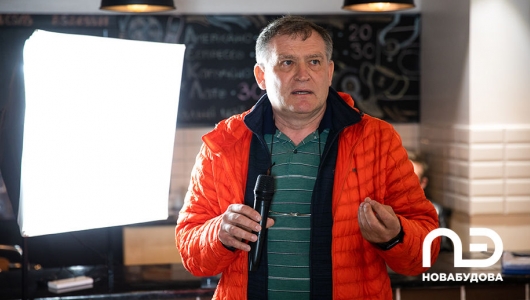 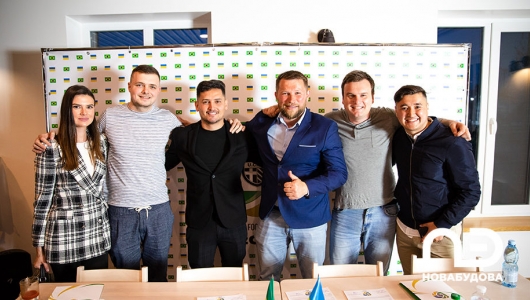 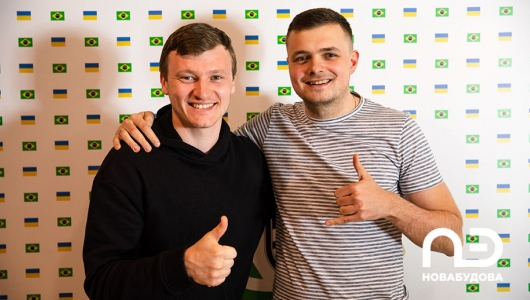 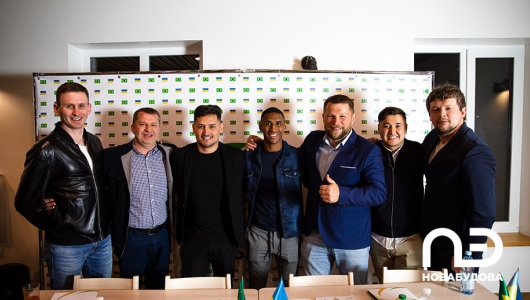